THE COOLEST MUSIC VENUE IN TOWN! WE DO THIS FOR YOU!!
The Mason Dixon Band 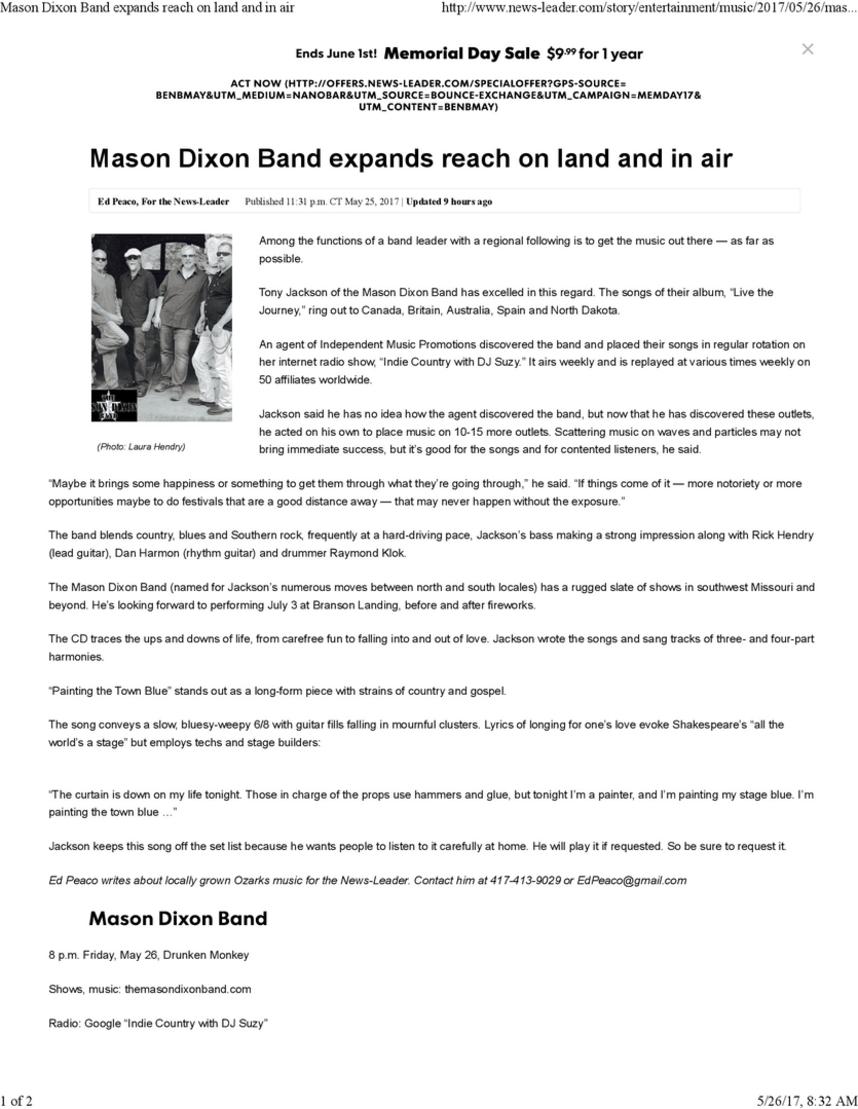 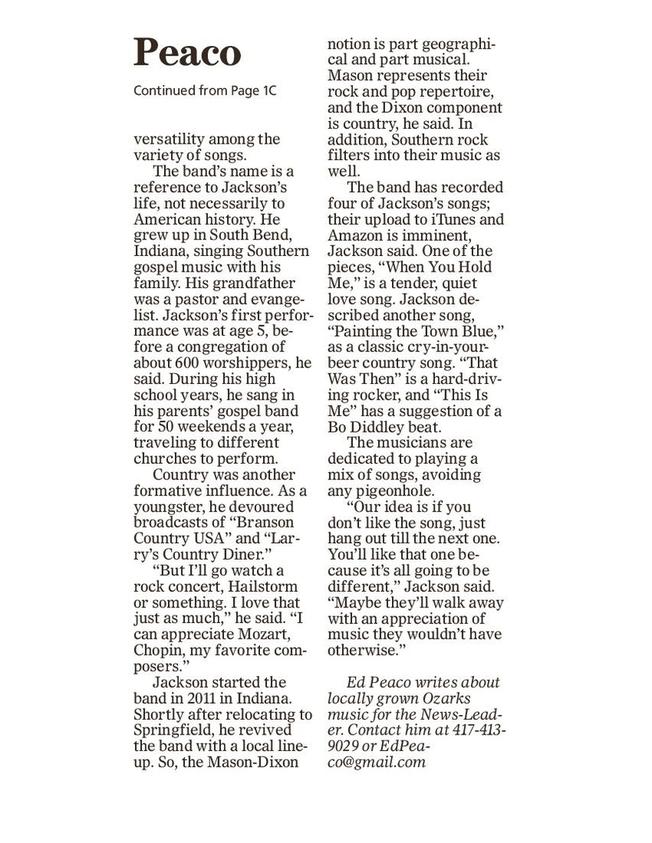 We were  given the opportunity to perform on Ozarks Live! Television show on August 25, 2015. Here are the videos of the performance!